Tobin Center for the performing arts 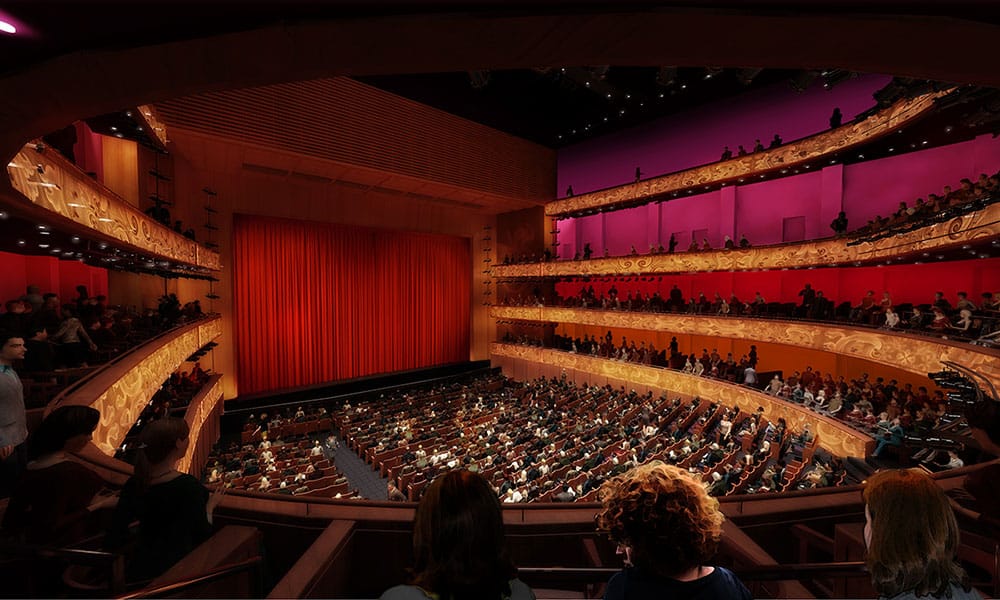